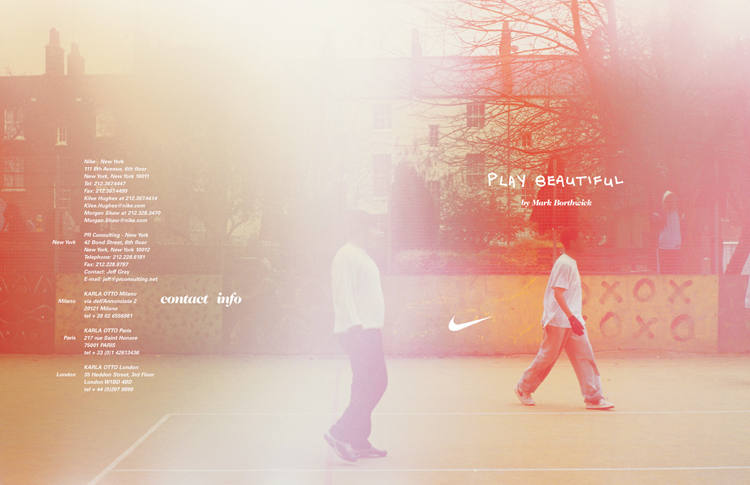 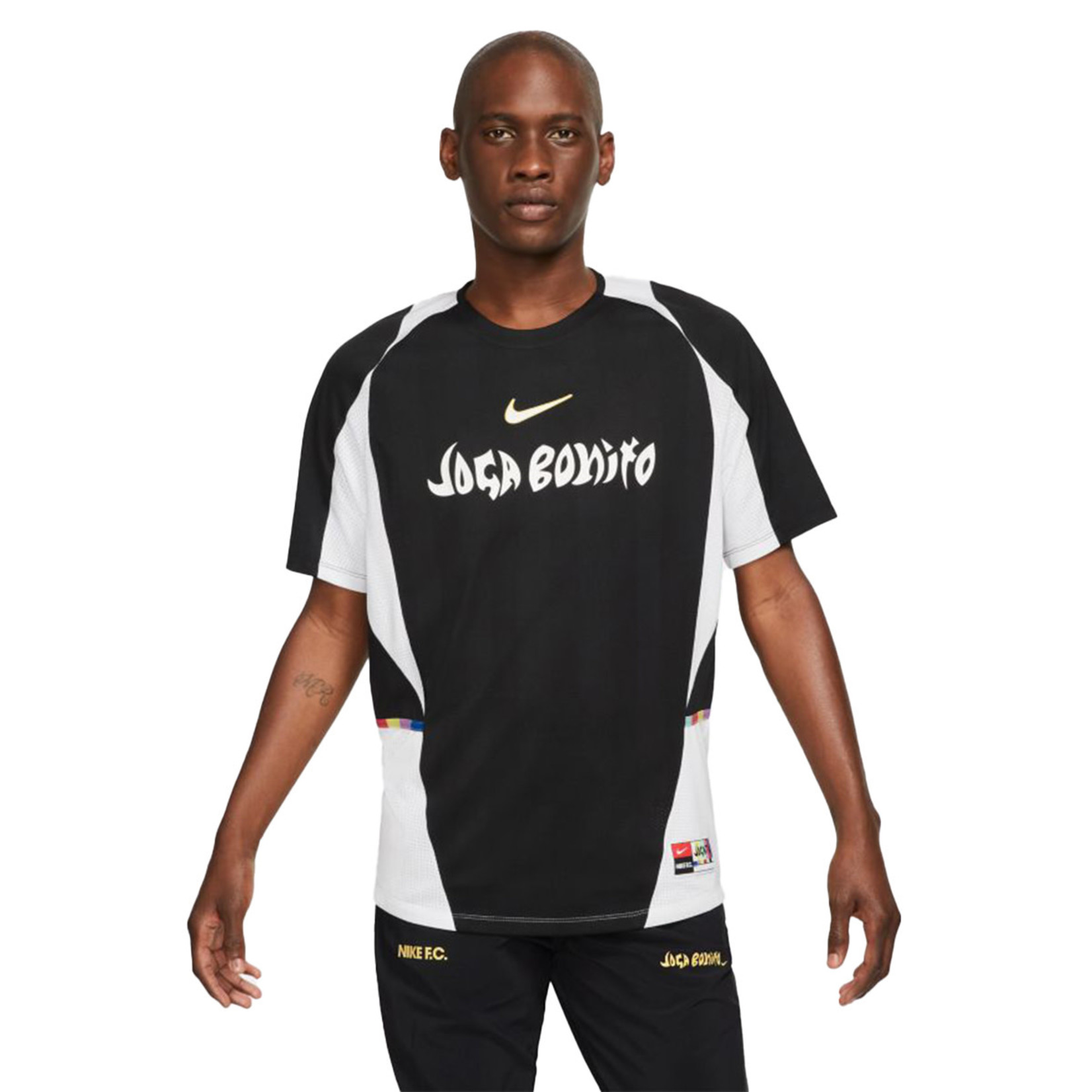 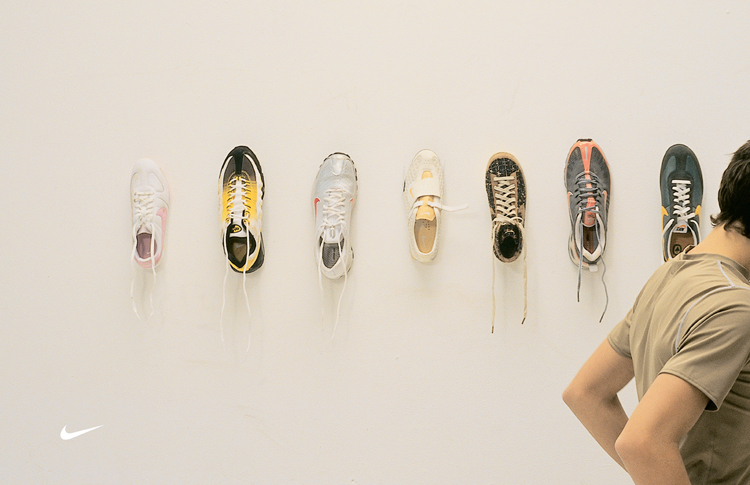 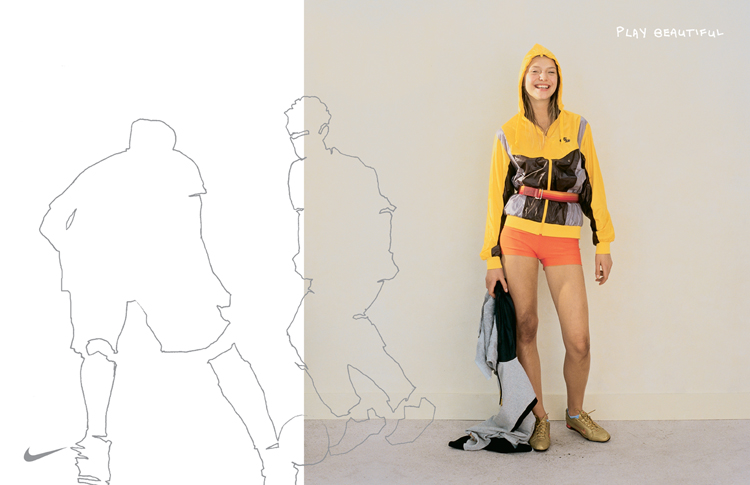 Nike challenged us to build a campaign to support/target artists and promote the World Cup soccer sponsorship.

This case is about Nike's 'Joga Bonito' campaign for the 2006 International Federation of Football Associations (FIFA) World Cup that was held in Germany from 9 June 2006 to 9 July 2006. Through its Joga Bonito (Play Beautiful) campaign, Nike sought to promote the beautiful aspects of the game of football such as creative play, professionalism, courage, and team spirit. It was a multi-pronged campaign, which comprised of a series of advertisements and integrated promotions that featured a number of football superstars, an on-line TV channel dedicated to football called Joga TV, a social-networking website, Joga.com, Joga3 futsal tournament and art foosball art exhibit.

We developed an integrated campaign asking artists from across the country for a proposal to deconstruct and reconstruct a Foose ball table that represents one of the 7 countries Nike was sponsoring for the FIFA World Cup. We sent RFPs to every major art school and artist association and received over 1500 responses from artists who wanted to participate. We narrowed it down to the seven winners and awarded them the blank Foose ball table to turn into an amazing work of art. The artists were given a budget and 6 weeks to create their masterpieces. We partnered with a PR agency to contact various media outlets and rented a gallery space in the trendy Toronto Queen street west area for the launch event.

The campaign garnered over 15M impressions and was picked up by all major TV and print news outlets.

Thousands of people came to the gallery space over the one month we displayed the works of art.

The campaign won the Marketing Magazine New Media innovation award and was rolled out to 4 additional regions.

We had fun while doing it.